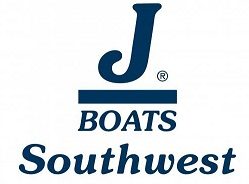 I arrived late Saturday and dropped YOLO! off at Eastport YC. A couple of very nice members unhooked her and moved the boat into a nice spot! But on Sunday they kicked me out! Turns out the organizers had re-assigned me to Annapolis Yacht Club-so down the road we went! All of about 3 blocks! Then the boat prep began! YOLO! was filthy from the road grime. Reed and Austin showed up Monday afternoon, repairs and maintenance was completed and rig up!

I was talking to one of the crew members from the J/70 "Megatron" and learned it was owned by a lady named Maggie. Her husband owns and races a J/70 called "Surge" and she enjoyed going to the regatta's so much she bought her own J/70! So husband and wife with his and her boats attend the J/70 events! Super cool!~Scott Spurlin